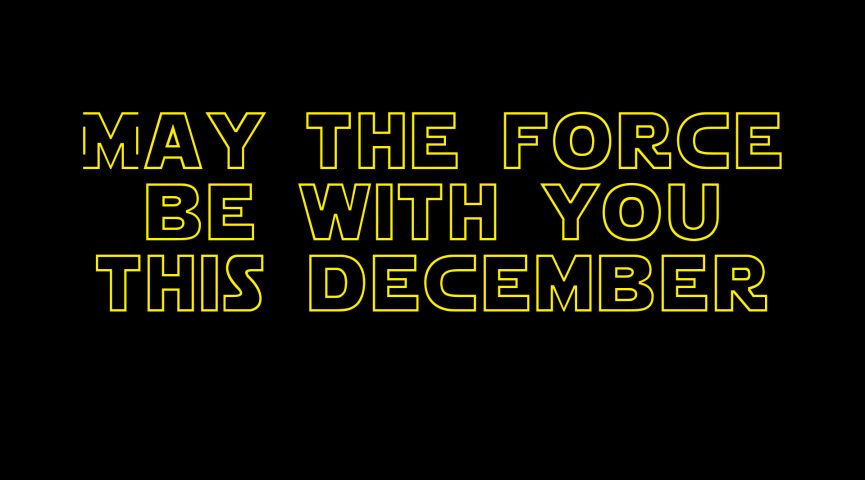 May The Force Be With You This December

It’s at the top of many people’s Christmas lists this year and with good reason, Star Wars: The Rise of Skywalker is set to be a big hit in cinemas when it is released this month. As the third Star Wars movie to come from Disney, and the final main saga of the franchise, fans are expecting some more incredible action and hoping for some answers to the many questions left by the previous movies.

The return of newer characters such as Rey (Daisy Ridley) and Finn (John Boyega) is likely to have new fans excited but for older fans the return of Ian McDiarmid as the evil Emperor Palpatine is sure to be the main attraction. Alongside this is the final performance of Carrie Fisher as Princess Leia who since passing away in 2016, has posthumously been resurrected via unused footage from The Force Awakens.

We are massive Star Wars fans, here at Imaginar, everyone of us growing up with the franchise at different points in it’s history, whether it be the original trilogy or the prequels. We love a good Sci Fi Space Opera and the magical way the new films appeal to every generation by combining elements of the old films and the new. It is safe to say Lucas Film has been a massive influence on all of our careers and has been one of the reasons why we all wanted to work within the CG / VFX industries. Whether its 2d hand drawn concept design or full on CG animated cinematic sequences with eye watering special effects or high quality large format photo-real illustrations, we have mastered the use of our tools to make us one of the most exciting collection of artists to work with.

To help celebrate the end of the main Stars Wars saga and to show our love and appreciation, we want to show you a small collection of Star Wars and Sci-Fi related content that Imaginar and our partners have created: 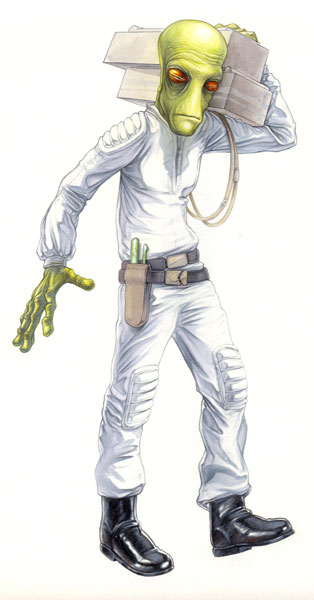 (Above) Renditions of classic Star Wars aliens created to be a part of an old Star Wars novelisation.

(Below) A cinematic trailer for an immersive interactive realtime space cinema experience, inspired by the classic space battle scenes from the original and prequel trilogy.

Star Wars: The Rise of Skywalker releases on 19th of December, and you can be sure that all of us at Imaginar will be there to see it.

We hope to see you there and may the Force be with you. 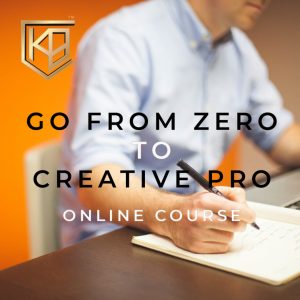