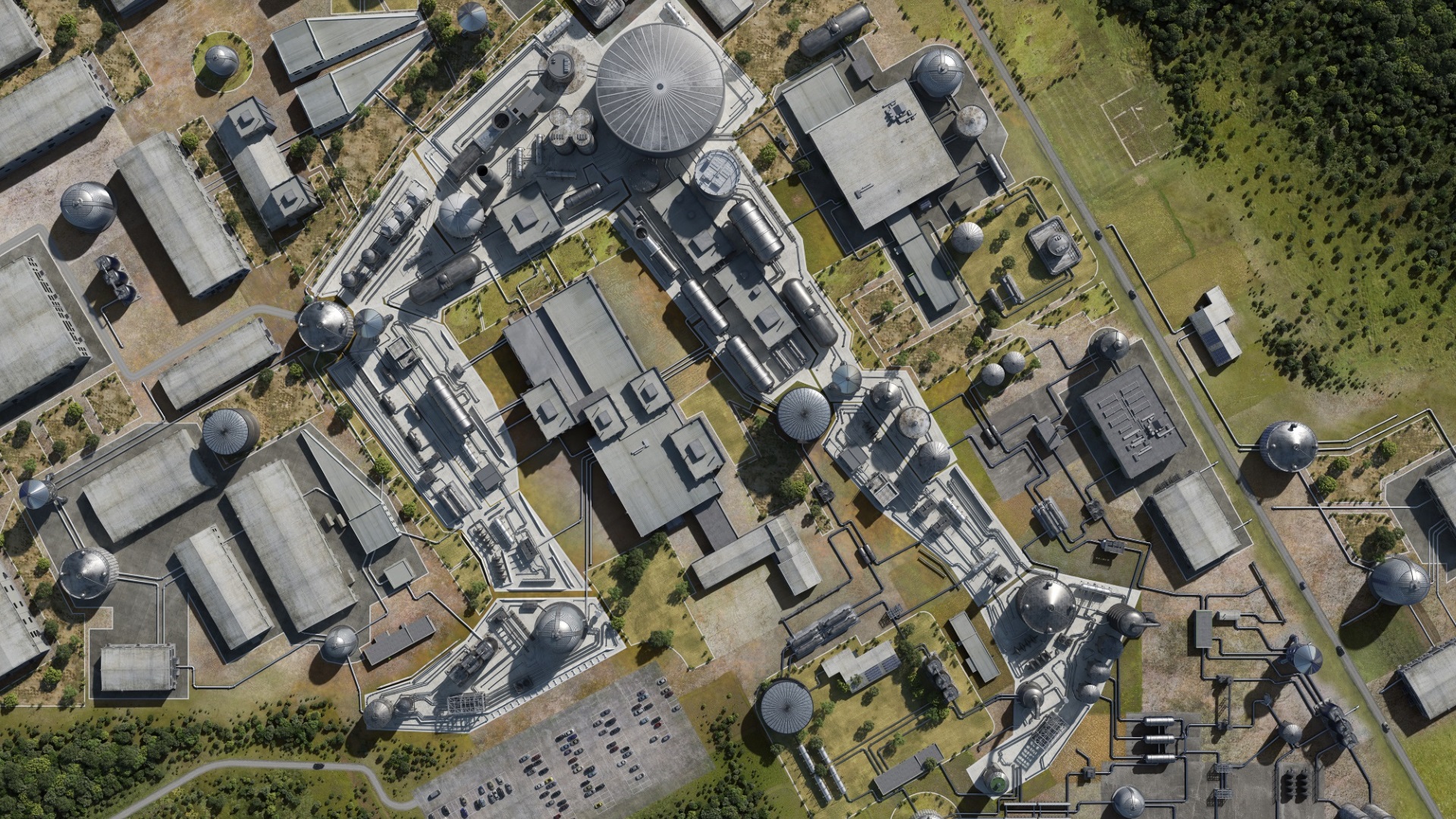 This was an interesting project that involved extensive planning and production and a lot of detailed modelling and texturing which was reviewed by the client throughout the development process.

The Final images were produced at 10k resolution and had been created so that they could be used across various formats including printed materials, exhibition displays and Web.