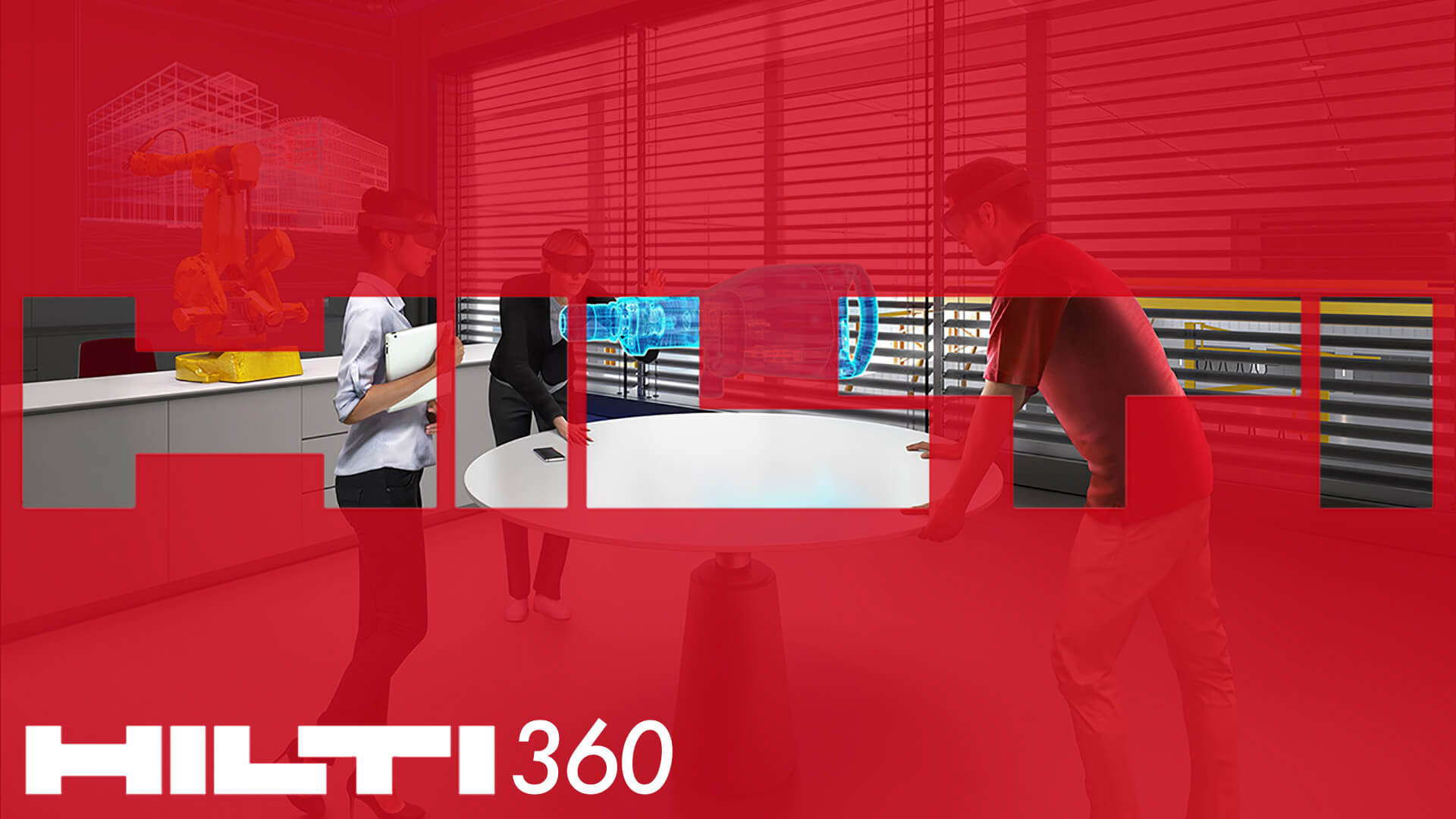 We designed and built three complete 360 environments for JWT London for their client Hilti. The campaign was created to be used at major recruitment events where Hilti’s aim was  to attract a new generation of graduate talent and promote ‘construction’ as a progressive and exciting industry at the fore front of technological development.  We were required to look at 3 x scenarios to work primarily as a very hi resolution image at 10,000 pixels square and then be repurposed as a subtle 360 animation360 immersive experience.  We were  responsible for the whole production, from the initial set design right way through to the spatial audio creation.  It was a great project to create as it gave us the opportunity to create one CG environment that was accessible from both traditional print media through to complete immersion as a 360 video presentation. 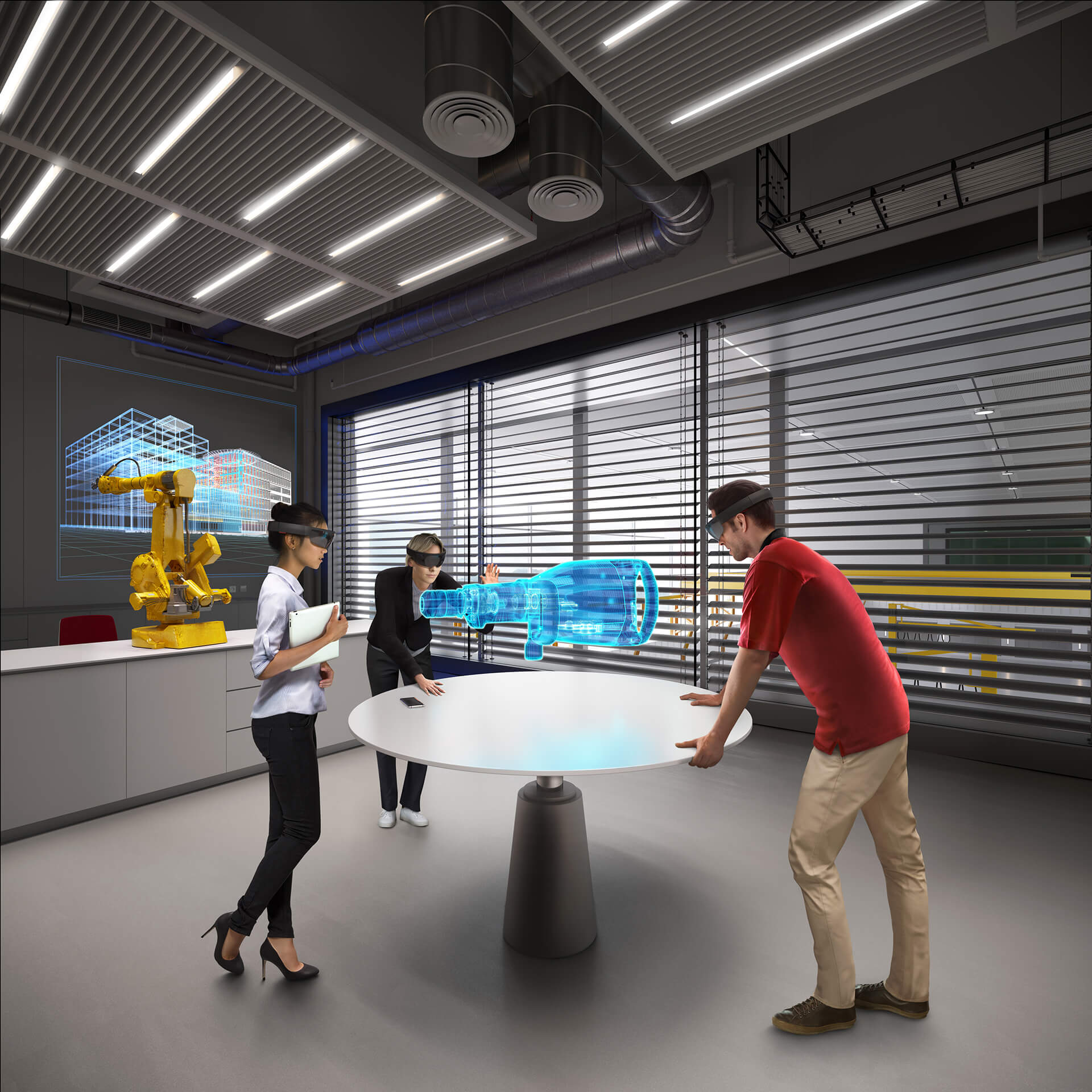 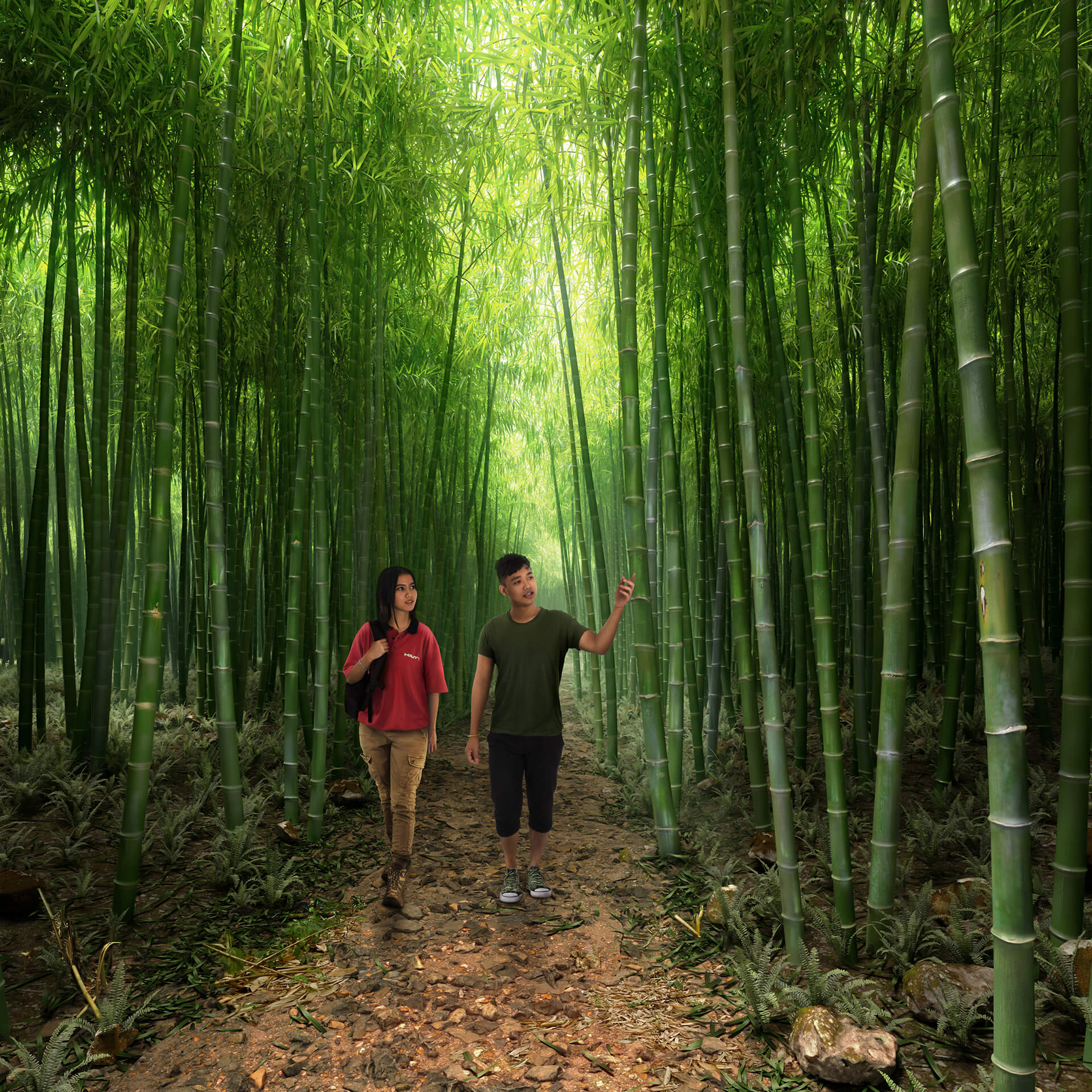 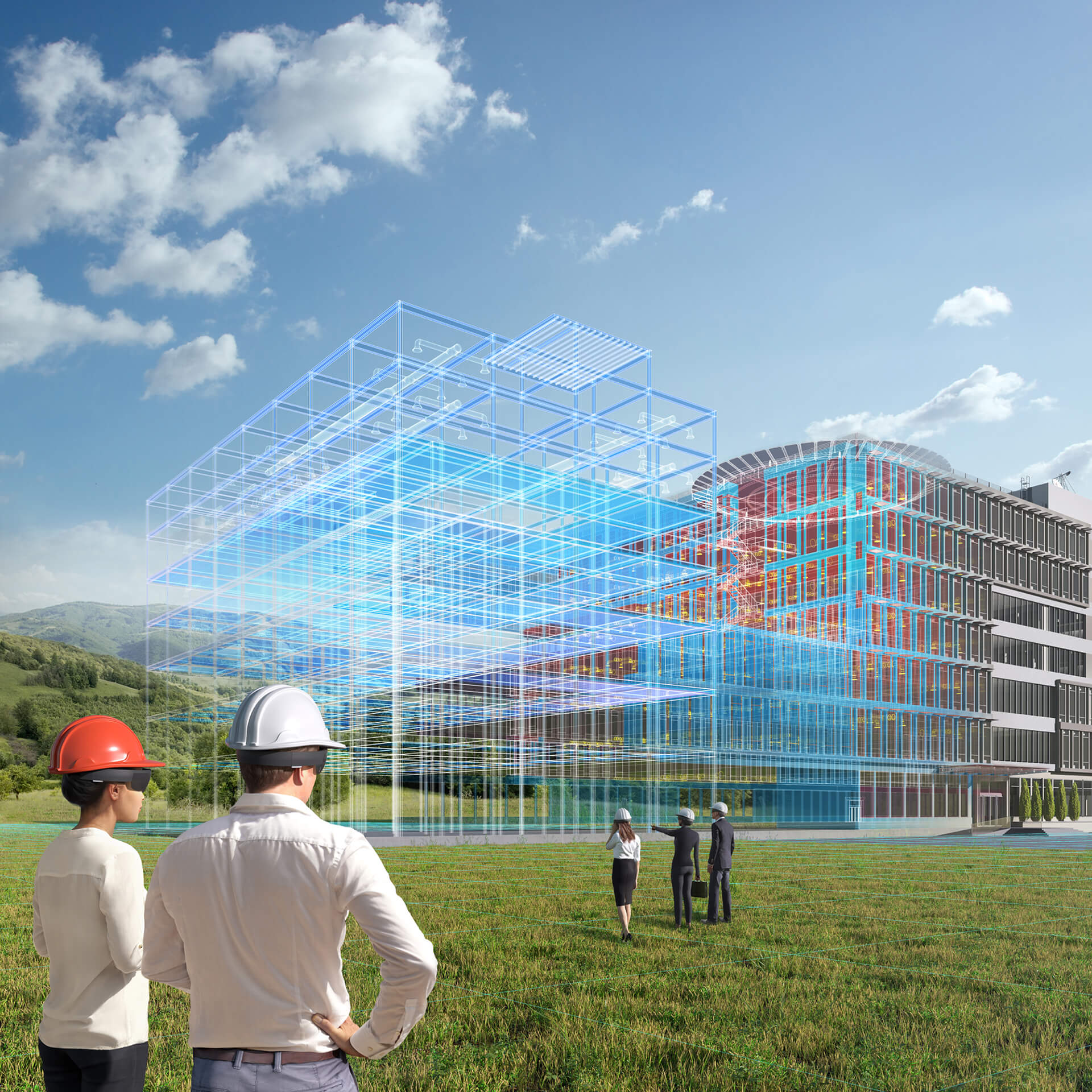